3 thoughts on “The City of the Drowned: Chapter 9” 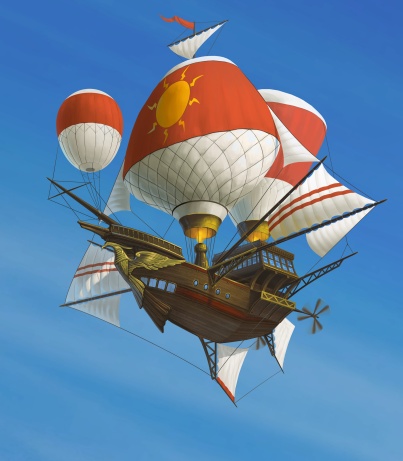 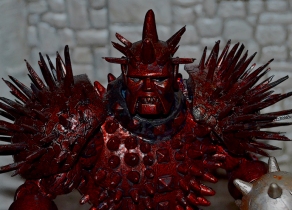