Skip to content
To D&D or Not to D&D? That is the question. Whether it is nobler in the mind to suffer the slings and arrows of outrageous hate mail, and take arms against a sea of critics, or quit – – – to D&D and write no more; and by thus to say we end the heartache and the thousand natural shocks that a writer’s ego is heir to: ’tis a consummation devoutly to be wished!

OK . . . that’s as far as my Hamlet analogy can go, methinks; but point is, over the years, I am not really sure whether playing D&D is good for my writing or hurting it. Salvatore and Margaret Weis made careers out of turning campaigns into books. My first novel, The Dark Age of Enya, was inspired, in parts, by D&D. The second part, The Serpent’s Eye, was originally conceived of as a campaign. In it, the player finds a dead planet, where a magic gem imparts the memories of an extinct race from an earlier age. At the end of Enya, there is a goblin bridge and a fire-breathing dragon, also inspired by D&D, though that whole plot line has been excised from the revised version. My upcoming novel, the one I am writing after Ages of Aenya, about which I have yet to reveal details, is based off a short game I wrote for my nephews.

On the downside, I find myself often making games instead of stories. My wife complains about it, saying I should stick to writing. But gaming makes me feel less lonely in my creative pursuits. There is nothing like getting that instant feedback when you’re running a campaign.

I suppose it’s all a matter of moderation. I can’t simply devote myself to one thing or another. I can’t forget what made me love fiction in the first place. I have to be who I was in order to become who I always dreamed of becoming. But maybe I am just rationalizing. I’d like to hear what you all think, and if you are over 25, how you balance playtime with responsibility. 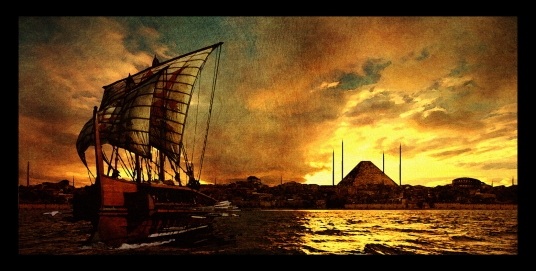 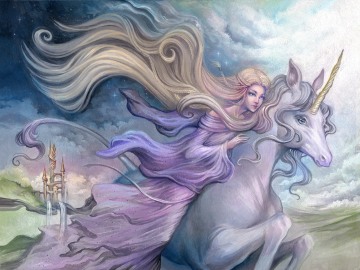 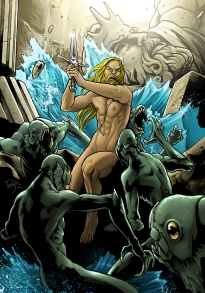