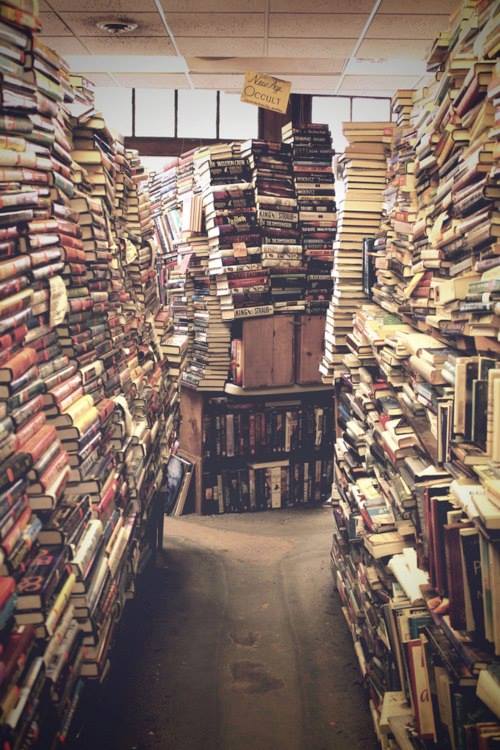 To be a great writer is to be a voracious reader. From every author, I find  something to learn, whether it’s a literary technique or an archaic noun. But the best stories do more than entertain us; they take us to new horizons and broaden our minds, helping us to see the world with greater richness and clarity.

Book ratings are strange things. One reviewer’s ** star rating might equal another person’s *****, despite both readers enjoying the book equally. Three stars might mean the book is trash or that it’s just plain average. Whether you see it on Amazon or Goodreads, what a critic means by their rating is too often arbitrary. So I have decided to overhaul my own system in a way that, I hope, my followers will find more useful.

Key to my rating system:

*      —  Not Recommended: Boring, amateurish, or just poorly written. These books are usually written by beginning authors, who haven’t quite mastered the art of storytelling.

**    —  Forgettable: The rudiments of grammar and story are all there, and there might even be a cult following for it, but I personally find these books to be cliché, formulaic, and more often than not, just plain forgettable. Popular authors churn out books like these every two months.

***  —  Great: This is a really well-written book, with an engaging story and lots of clever ideas. But there are a hundred others just like it, which makes it fall just short of a must read.

**** — A Must Read: This kind of book comes around very rarely. It’s the kind of story that, when you finally get around to it, you’ll feel bad you didn’t read it sooner. These books transcend mere entertainment, changing the way you look at life, sometimes even going so far as to make you a better person. Yes, great books can do that!

Because I am fascinated by the evolution of literature, I have ordered my reviews from earliest publication date to latest.

Greatest Novels of All Time

Greatest *Fantasy* Novels of All Time

Is there a book out there I simply must read? Send me a post and maybe you’ll see it here! 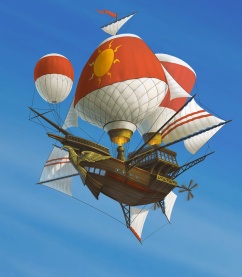 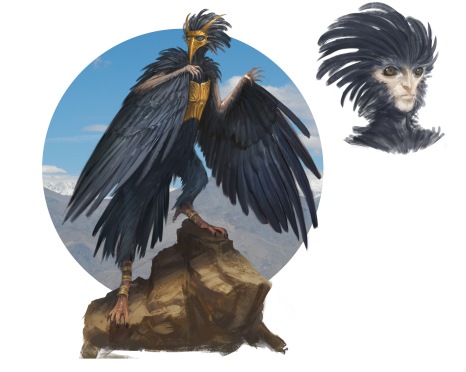 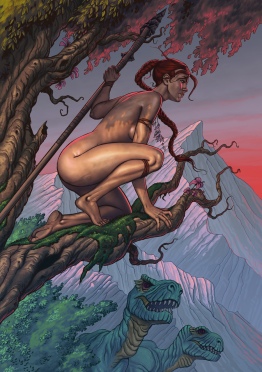 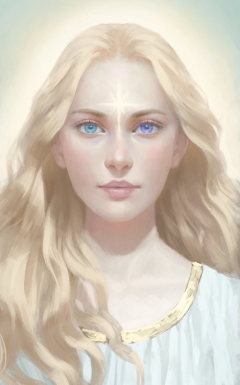 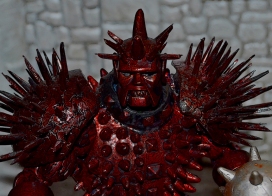