There are many powerful swords in the fantasy world: Excalibur, Icingdeath and Twinkle, the Sword of Omens, Emmaxis, the +5 vorpal sword of annihilation—but none compare to the mightiest blade of all, Editor.

Editor can do more than kill a character; it can wipe out entire cities, whole civilizations, threads of reality from ever having existed at all! Such is the power of Editor, a weapon often wielded by employees of publishing houses. But more often than not, an honest writer will use Editor on his own work, making him a kind of masochist. Sometimes, the cuts are small and painless, like removing useless adjectives or adverbs (the most common victims of the Editor). Other times, however, the Editor will amputate whole paragraphs or decapitate subplots that go nowhere. Such was the case with Forbidden Love, a story that, apparently, was too forbidden from being included in Ages of Ænya (I know, mixing metaphors here).

For those of you unfamiliar with my original novel, The Dark Age of Enya, the story was divided into five parts. The first three parts form the bare skeleton for Ages of Ænya.The fourth and fifth parts rolled off the chopping block. Whether any ideas from the fifth story The Princess of Mythradanaiil will be revived remains to be seen, but Forbidden Love is lost forever.

Even as I was writing Forbidden Love, I was aware of the awkwardness of its inclusion. But I truly loved the story and had yet to realize that a good writer knows not only what to include but what to cut out. It is partly based on the original Greek myth about Medusa and it involved Xandr in a tragic love story. The problem was that everything in the book seemed to stop as the Forbidden Love subplot was shoehorned in. The more pressing problem, however, as my no.#1 fan David Pasco pointed out, was that it was “too tragic.” He told me this before the book went to print, but I stubbornly refused to listen. Now I understand what he meant. The story would have redefined Xandr’s character, shifting the focus of his life from the loss of his mentor to the loss of his first love, and as the events in Forbidden Love had no bearing whatsoever on the rest of the book, the story fell victim to the Editor.

Of course, I hate to see a good story go to waste, and so I turned Forbidden Love into a myth, since every good fantasy world needs its own myths. All I had to do is change the protagonist from Xandr to Titian, birthing The Ballad of Titian and Midiana, a tragedy told in song by Emma in Ages of Ænya.

Now, thanks to the Internet, I can give new life to Editor’s victims in my blog exclusive fiction series, The Lost Adventures of Ænya. Every week, I’ll be posting a new chapter, so if you’d like to check it out, please visit the World of Ænya (WARNING: may contain content unsuitable for children). 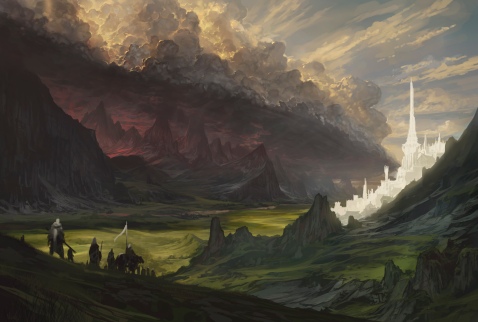 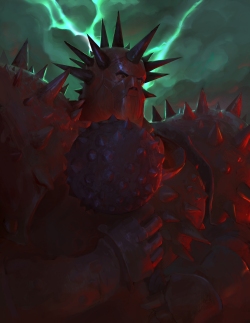 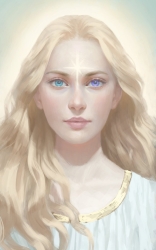 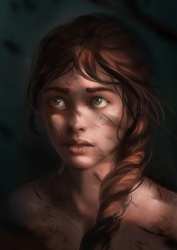 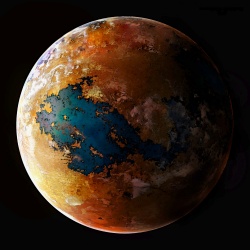 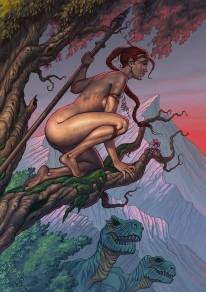 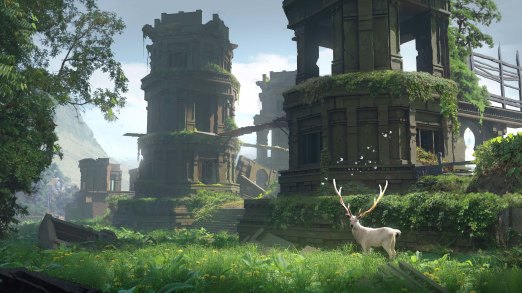 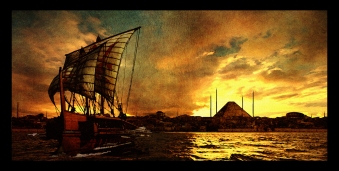 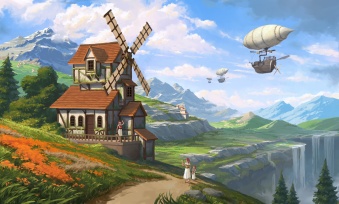 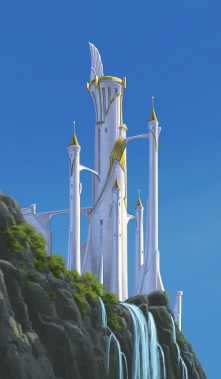 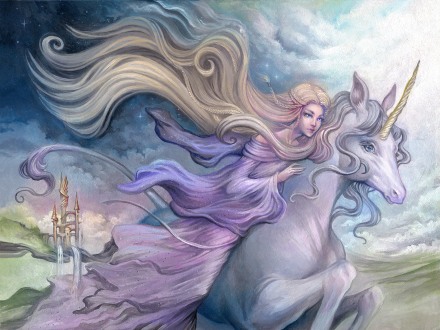 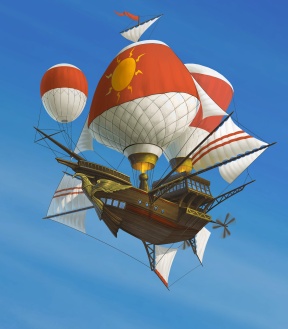