If you manage to find your name on my blog, Mr. Keyes, I would like you to know how much your book, The Writer’s Book of Hope, means to me. I often joke about the Writer’s Disease and its ailments, yet there are some serious psychological effects to being a struggling writer. You really hit it on the nose when you described, in your book, AFD Syndrome. For most of my life, I wondered whether I was the only one who felt this mix of anxiety, fear and despair. Since none of my family or friends write, at least with the intent to publish, none of them can relate to what I am going through. I often wondered whether I was the only one, whether I was simply too sensitive, too weak to handle rejection, too feeble emotionally to be a writer. Now I know that I am not alone. It’s like being diagnosed with a mental disorder, like OCD, then taking comfort in knowing others have gone through it. Your book is now my lifeline, my go-to guide for when despair rears its monstrous head. For decades, questions about writing and writers have plagued my mind, and you’ve provided the answers. You’ve demystified the world of agents and publishers for me, taken them down from that pedestal where they sat like gods with the power to destroy me with a few cruel criticisms. Intellectually, I’ve always known they were just people, but imagination is a powerful thing, especially when you write, and when so much of your life is invested in a response to a query letter, a letter from a person you’ve never even seen or heard, it’s hard not to succumb to dread. What if they hate my writing? What if they tell me I’m no good, that I’ll never make it? Now I know that editors and agents pass on novels that become classics, that they often choose what appeals to them (which is only natural) and that a rejection of my book is not a rejection of me as a writer. The other great thing you’ve done for me, Mr. Keyes, is to give me a good ass kicking. For years, I’ve worried that I can’t be a successful writer, because I have so little time, because I work in a restaurant and have bills and a family. But by the examples you’ve given, of writers who’ve managed to succeed despite life’s many hardships, you’ve allowed me no excuse for not writing.

And so, Mr. Ralph Keyes, if you’re out there, this is to say thank you. Though we’ve never met, I’ll think of you as my encourager, and I’ll be sure to add your name to the acknowledgments page of my next novel.

One thought on “Thank You, Ralph Keyes” 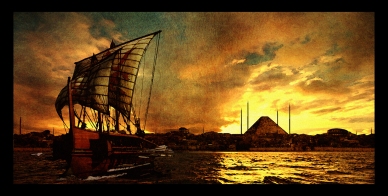 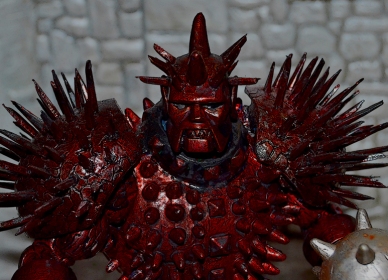 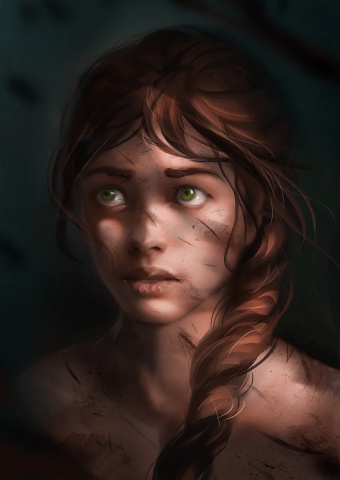 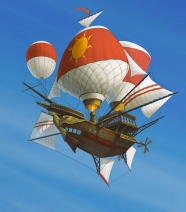 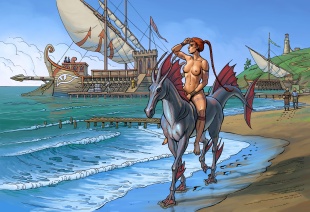 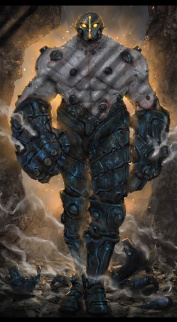 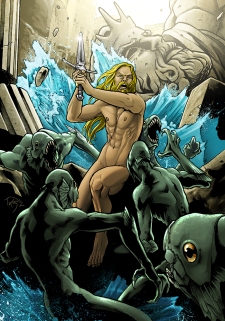 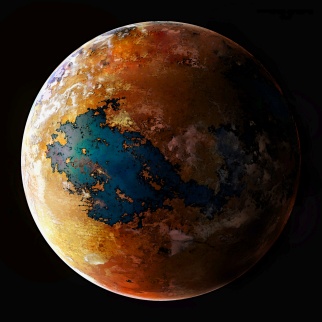 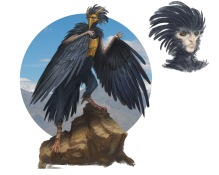 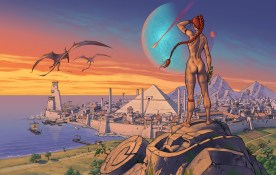