When everyone that young Xandr holds dear is massacred by bloodthirsty bogrens, can this prophesied future leader survive the beasts and ultimately discover his fate, save his true love, and protect his planetary paradise from epic destruction using only his wits and Emmaxis—a mighty, ancient sword?

Based on the illustrious authors you represent, I feel you will be interested in my novel, Ages of Aenya, which offers an eclectic mix of fantasy and science fiction. It is 157,677 words.

Millennia ago, the sun expanded into a red giant, threatening to incinerate the planet of Aenya. To escape annihilation, the inhabitants constructed a machine to move their planet, but something went terribly wrong: one hemisphere became a scorching desert as the other became an icy wasteland, destroying most life on the planet. But amid these extremes, a paradise formed—Ilmarinen—and from its few remaining people, a hero.

When this destined leader, Xandr, meets the beautiful Thelana, she is dangling naked from a hook, her arm reaching for a stone idol. But Xandr can do nothing to save her from the angry zealots defending the temple—who feel she is a demon in disguise—lest he reveal himself a traitor. Yet the henna patterned across Thelana’s body tells Xandr that she is like him—one of the last Ilmarin—and he must stop at nothing to rescue her.

As fate brings love into his life, Xandr chooses to fight for a world that rejects him. To prevent a second world-shaping cataclysm, he and Thelana must follow the clues contained in a history book from the future, the Ages of Aenya, all while battling violent amphibious races, avian kings, snake men, time-traveling lunatics, and a giant born from the stars.

I have been honing the writing craft since I was six years old. My first attempt at publication was at DC Comics headquarters in New York City at the age of nine. I received my BA in English from the University of South Florida where I studied fiction, literature, and ancient history at the graduate level.

The completed manuscript is available upon request. Thank you for your time and consideration.

2 thoughts on “A Great Query Letter” 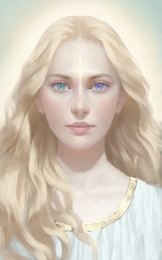 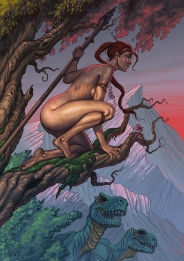 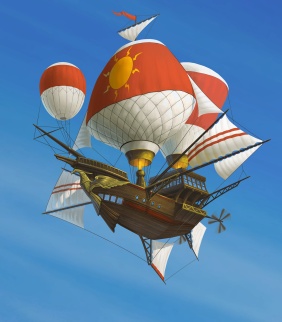 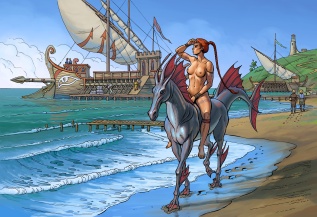 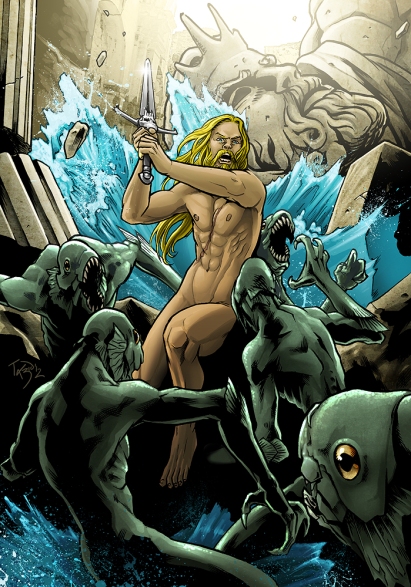