In anticipation for the upcoming John Carter film, I decided to pick up Edgar Rice Burroughs’ A Princess of Mars, the first of eleven books in the John Carter series. During my research, I was completely floored to learn about the character of Dejah Thoris. Burroughs describes her this way,

She was as destitute of clothes as the green Martians who accompanied her; indeed, save for her highly wrought ornaments she was entirely naked, nor could any apparel have enhanced the beauty of her perfect and symmetrical figure.

Those familiar with my work can attest to my passion for naturism in fiction. In my novel, Ages of Aenya, the two main characters are entirely naked throughout most of it. My most popular blog to date, Nudity in Aenya, makes the case for a resurgence of the heroic nude in modern fantasy. I have spent a lifetime developing, what I believed to be, the first true naturist heroes, only to discover that Edgar Rice Burroughs beat me to the punch by 100 years! Am I bitter? No. In fact, I couldn’t be more thrilled. I have often argued that there is no such thing as an original idea. Plus, Dejah Thoris isn’t the first entirely nude female character in fiction—that would be Eve, followed closely by Aphrodite. But with the popular John Carter series, I know I am not alone; I have proof that a market for the Ilmar exists. But being familiar with the works of Frank Frazetta, who was of the first to draw the people of Barsoom (Burroughs’ name for Mars), the nudity in the books came as a complete surprise to me. A quick search on Google shows Dejah Thoris in skimpy attire, but only rarely naked. Why? when Burroughs makes it clear that she is entirely naked? I can only speculate that in words alone, the reader is allowed to imagine her, clothed or otherwise, whereas a visual representation thrusts the “obscenity” upon the viewer.

Speculative fiction frees our minds to explore other ways of living, helping us consider whether certain taboos make sense in our world. Ian Fleming, creator of James Bond, is known for advocating non-marital sex in his books, which only later became socially acceptable. But despite one hundred years of changing mores, I doubt we’ll be seeing Lynn Collins shedding her clothes in the Disney adaptation of John Carter, just as Tarzan, raised by apes, needed a loincloth in the animated feature. The advent of the Internet has made nudity infinitely more accessible, especially to young teens, but society is not ready to give up shame. Our youth and beauty obsessed culture continues to fuel this outdated taboo. Does the inaccuracy between book and film worry me? On the contrary, I am relieved. I know now that my fears of a Xandr and Thelana film being rejected for nakedness is unfounded. What will go on the cover of Ages of Aenya? Perhaps a moment when the Ilmar are clothed (it happens), or better yet, something abstract, or better still, a tasteful nude. But what would an Ages of Aenya graphic novel look like? Maybe, like Dejah Thoris, Thelana will be forced into a skimpy outfit. Or maybe society will come to embrace social nudity, just as fear and hate of homosexuality is declining. There are already a number of accurate depictions of Dejah Thoris on deviantArt.

There are important differences between Aenya and the Barsoom novels, however. Unlike Dejah Thoris, Thelana would never bother with heavy ornamentation when even underwear, for her people, is confining. I use naturism as a theme throughout Ages of Aenya, the unclothed body serving as a metaphor for humanity in a tale that explores the dehumanizing effects of technology, but Burroughs was not a naturist himself, so the nudity in John Carter is entirely incidental, existing to titillate young male readers. For me, nature matters more than mere nudity. The Ilmar connect to the natural world by freeing their bodies of all material possessions; this sense of oneness is what Xandr and Thelana call the Goddess or Alashiya.

In my craziest fantasies, I imagine an actor and actress playing Xandr and Thelana entirely in the buff, but most performers are unlikely to be comfortable using their bodies as costumes. It’s hard to act normally with things dangling (I can relate). So I came up with an idea that, at the time, seemed completely absurd: CGI nudity. The actors would wear blue screen underwear and the naughty bits would be added in post using digital bits (and bytes). I was actually too embarrassed to tell anyone about this idea until . . . it happened! In the 2010 film Machete, Jessica Alba is CGI’d to appear naked on screen. So is this a possible future for a Xandr and Thelana film? Never mind instances of gratuitous nudity, a faithful adaptation of Ages of Aenya would make nudity the norm. It would certainly be a unique visual experience. Add some tasteful framing and shadows, and by the time the credits roll, audiences might even see things as naturists do. But is society ready for the Ilmar? Or will they, like Dejah Thoris, have to wait another hundred years for Burroughs’ vision of a world without clothes? Only time will tell.

For more about Thelana, the first naturist heroine, please check out: Ages of Aenya Prologue or check out her biography here: Thelana Bio.

UPDATE: Since the writing of this post, naturist articles have been popping up all over the place. Not a day goes by that I am not surprised by the positive things I read regarding naturism’s growing acceptance. Huffpost recently posted an article featuring full frontal nudity, writing, What is “attractiveness”? Artist Gracie Hagen devised one way of addressing the question. In an effort to explore distance between media-propagated imagery — the ones that star photoshopped men and women with impossibly pristine bodies — and the genuine reality of our own flesh, she embarked on a project titled “Illusions of the Body.” The article not only challenges what we deem beautiful, but also the notion that the unclothed body is indecent and shameful. On another front, Actress Hellen Mirren had this to say, after she was voted Naturist of the Year, “Many thanks to British Naturism for this great honour. I do believe in naturism and am my happiest on a nude beach with people of all ages and races!” OK, that was back in 2004, but now you know! 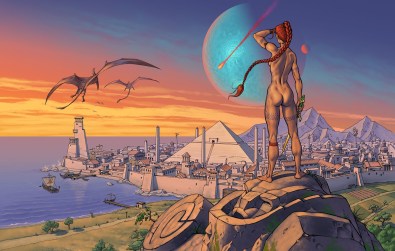 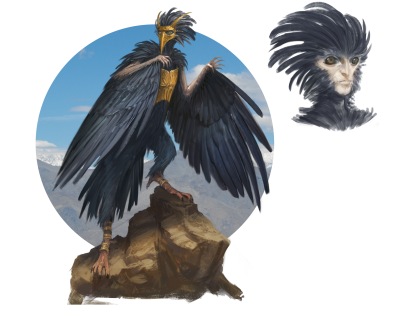 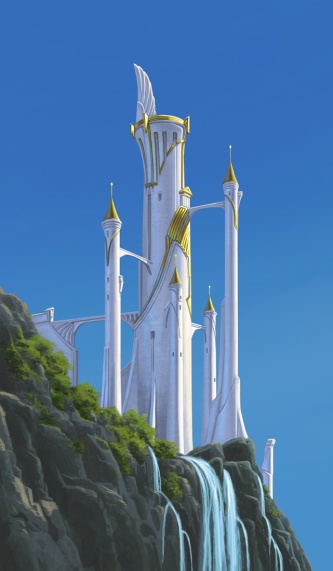 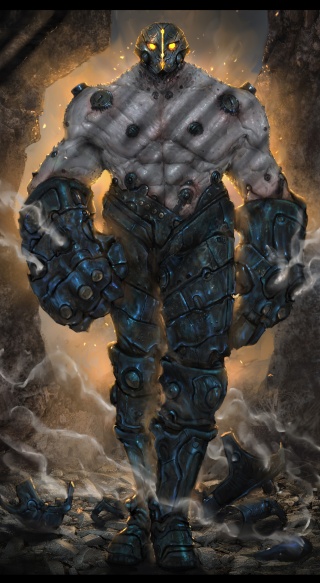 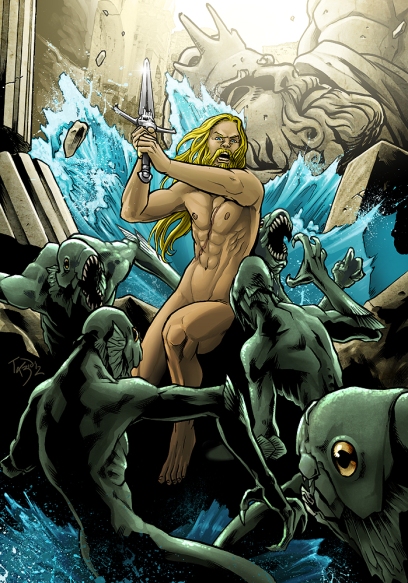 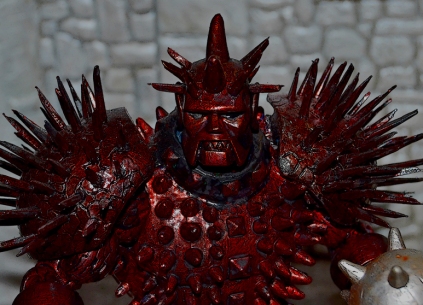 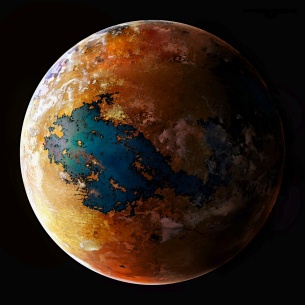 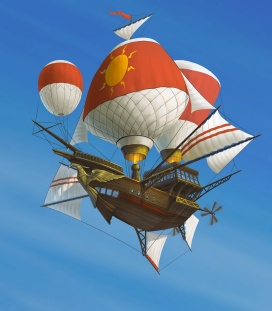 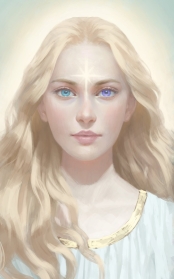 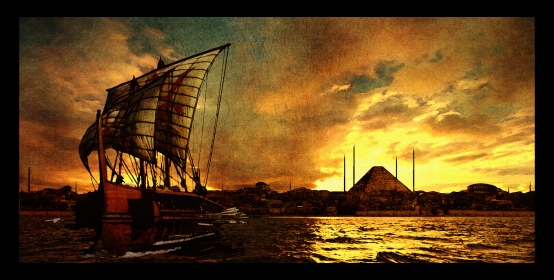 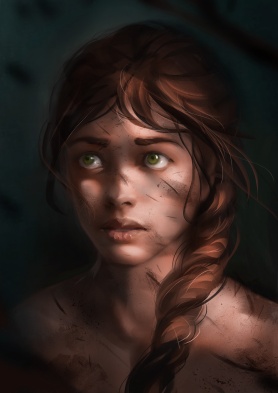 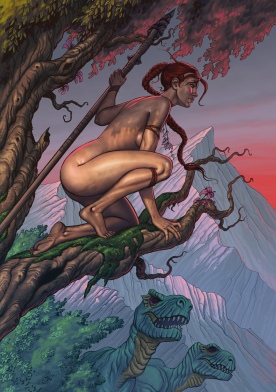