One thought on “The City of the Drowned: Chapter 2” 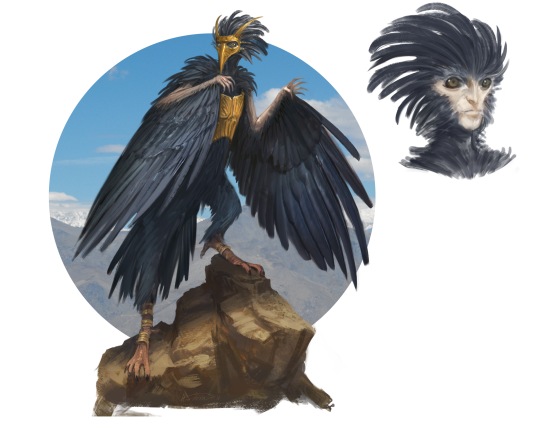 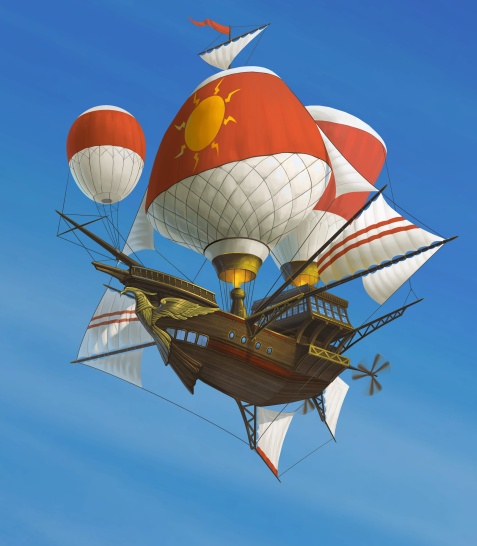 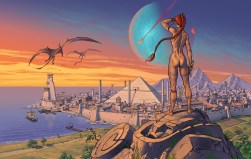 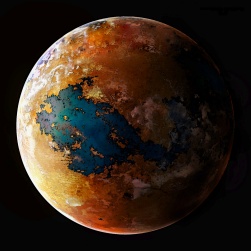 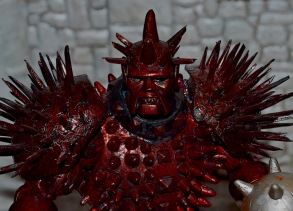 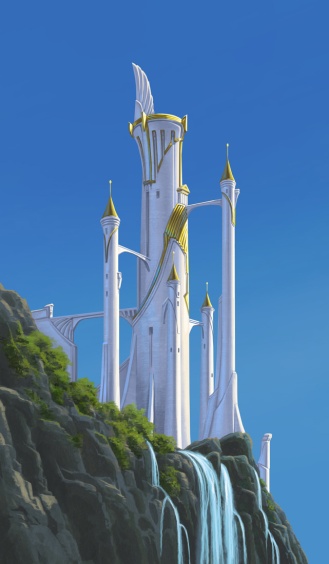 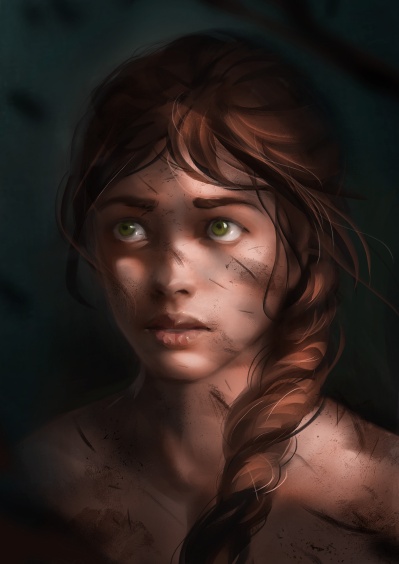 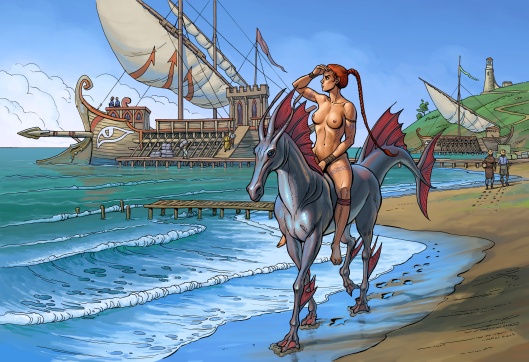