Ages of Aenya is ‘Naked and Afraid’ meets Homer meets Robert Heinlein, and the first in the fantasy genre to explore environmentalist themes from a true naturist’s perspective at c. 170,000 words.

Discover a world shaped by cataclysm, with two moons and one Sea, where night and day can last forever and magic is inseparable from science. Journey to a place where cities wage wars for eons, religions are founded by time traveling historians and heroes are nude but for the sky about their shoulders.

Xandr is a recluse and a savage in the eyes of civilized men. Thelana, having lost her family to famine and friends to war, survives in the slums as a thief. They are the last of the Ilmar, a race of naked primitives, outcasts from society. But when a giant falls from the stars, only the secrets guarded by their people can help to save civilization. With the aid of Grimosse, an over-protective golem; and Emma, a teenage witch who talks to ravens; Xandr and Thelana must race the giant to the frozen peaks of the Pewter Mountains before a second cataclysm devastates the people of Aenya.

At its heart, Ages of Aenya is a tale of loss, alienation and loneliness—it’s about how humanity treats others in the worst of times and how heroes of myth are born from the hard truths of history.

Why you should consider a partnership with me: I wrote my first story when I was six and never stopped writing. Three years later, I convinced my reluctant father to visit DC Comics headquarters in New York City to solicit my Red Panther comic series. I received my BA in English Fiction from the University of South Florida while helping as a tutor, running a Fanfiction website and working as freelance editor. My short story, The Gorgon’s Lover, was chosen semi-finalist for the Mary Wollstonecraft Shelley Award. I continue to write essays, reviews and short fiction on my blog, The Writer’s Disease, while perfecting my craft as a novelist. 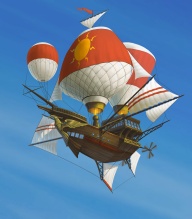 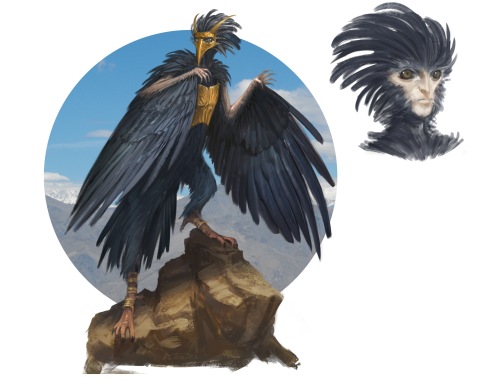 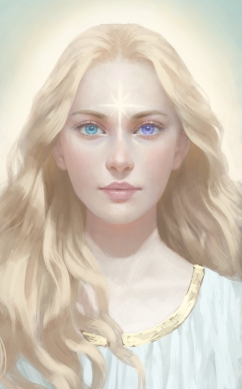 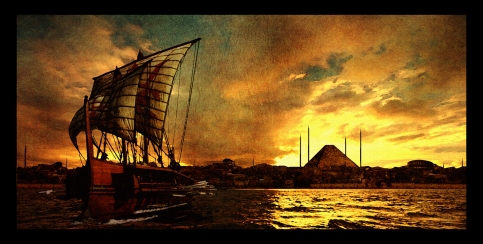 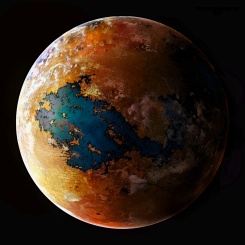