The ending of this book reminded me of the time I finished The Scarlet Letter. I was in high school English class at the time, and I angrily chucked the book across the room. My teacher, and even some of the students, seeing what I had just finished, was not at all puzzled. They understood the crushing disappointment, the hopelessness, central to Hawthorne’s masterpiece, and I have to say, Kazuo Ishiguro’s Never Let Me Go strikes a similar vein. You cannot help but feel a mixture of angst and disappointment for his characters. You can’t help thinking, given their situation, how you might have acted differently. Maybe you would have been more rebellious, or even heroic. Don’t get me wrong, this is in no way a criticism, as this is precisely what Ishiguro sets you up to feel. Late last night, after finishing Never Let Me Go, I climbed into bed and hugged my wife a little more tightly, thankful for the years we’ve shared together.

I’ve never bought a book for its title before, but I wanted something to stir the heart, because that is what the very best novels do, and in this regard the title does not lie. Never Let Me Go moves at a brisk pace, sometimes reading like a diary, with lots of girly, he said/she said type gossip, and I find it remarkable how a middle aged British man could so perfectly capture this voice. But there is also great subtext here, and subtle pathos, and I was reminded at times of The Catcher in the Rye. This passage really struck me,

The first time you glimpse yourself through the eyes of a person like that, it’s a cold moment. It’s like walking past a mirror you’ve walked past every day of your life, and suddenly it shows you something else, something troubling and strange.

Never Let Me Go is divided into three parts, but it’s the first I found most intriguing, a mystery of increasing tension, surrounding a group of “orphaned” children, and a special school called Hailsham. Early on, you get the unnerving sense of something being not quite right. In every other way, things appear to be normal, and you might easily mistake the story for modern drama. All is told through the limited perspective of the main character, Kathy, as she reminisces about her childhood in Hailsham, and in later parts, growing into a young woman. In this way, though never overtly stated, Ishiguro leads the reader toward the awful reality, much in the way children come to learn the ugly or “forbidden” side of life, like sex, and the inevitability of death. But it’s impossible to talk at length about this story without revealing the mystery at its core, so if you want to come into it with a clear head, I suggest skipping to the last paragraph.

By the end of the first part, you realize that the book takes place in an alternative history Earth, a kind of dystopia, but in the vaguest sense of the term. There are no real villains here, other than society itself. In what we would regard as unthinkable and unethical, even horrifying, in this world there is utter complacency, and it brings to mind other institutionalized evils, like slavery, and perhaps, even, the way in which we treat slaughterhouse animals. I must admit, however, that thirty to forty pages in, I had my suspicions regarding the nature of this school and its “students,” and these suspicions turned out to be accurate, which somehow surprised me. I don’t know how much the author intended me to know, but even when my worst fears were confirmed, the emotional impact was in no way diminished. Afterward, the conflict drops out of the story, and with nothing of consequences happening, I started to ride the donkey carriage. It’s only until the third part that the story finds its way, as three best friends from school, Kathy, Ruth and Tommy, go off to find hope, and meaning, for their lives.

Ultimately, Never Let Me Go is a richly textured look into a life, albeit a fictionalized one, realizing its protagonist in ways few novelists manage to achieve. On a larger scale, it is an exploration into our worst fears and hopes. Without giving too much away, Ishiguro challenges the reader with the bigger questions, like what it means to be human, and how much our genes play a role in our identities, and what it means to have a soul, if anything, and what purpose can be found in a life without a future. If I have any qualms about the author, it’s that he never makes any attempt to answer, or even to suggest an answer, to any of these queries. At the very least, I would have settled for hope, for a better world, but he leaves us with none. Even still, I cannot fault him, because Never Let Me Go is not meant to be allegorical or philosophical. Rather, it is an intimate and emotional journey, and in this regard, the book succeeds on all marks. Like Hester Prynne from The Scarlet Letter, I will remember Kathy, and Never Let Me Go, forever. 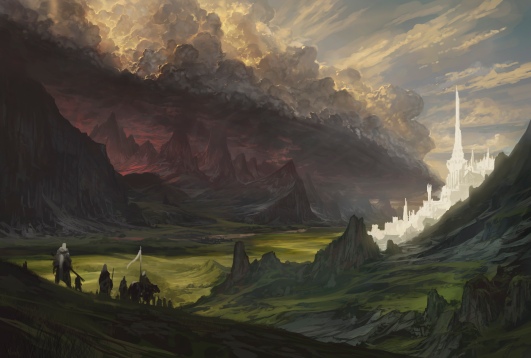 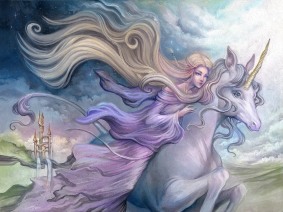 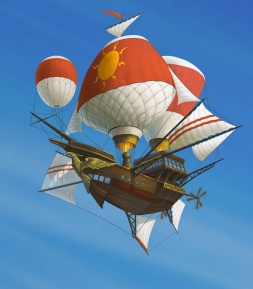 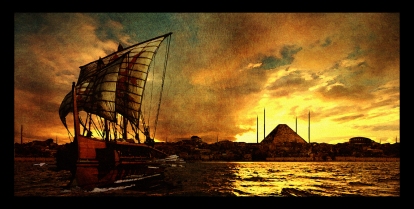 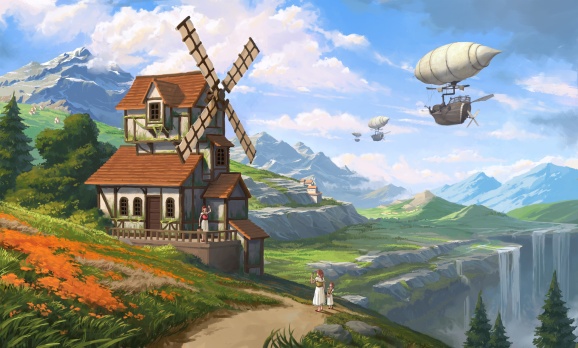