There is no more wretched creature than a troll. When a troll looks in the mirror, he hates everything that he sees. This self-hatred extends to whomever they encounter, manifesting as spite and envy. “If I am not good at anything,” their reasoning goes, “I’ll discourage anyone who is.”

Born of self-loathing, trolls thrive on hate, and are particularly adept at inducing pain with but a few pointed barbs. They are found wherever people are being productive, in the hopes of sowing fear and doubt, their two greatest weapons. Responding in kind to their jeers is to feed them and make them stronger. Having no talents or skills to speak of, trolls fear only one thing: other trolls. To protect from criticism, they will never attempt an action that might be judged. Sometimes, trolls will enter into an uneasy alliance with their kin, at which point they will mimic one another with eerie conformity.

A troll will not rest until his own self-loathing spreads, turning productive members of society into worthless creatures like themselves. Fortunately, dealing with them is easy. The obliviate spell works best. Do not engage or acknowledge a troll in any way, and he will eventually devour himself.

Sometimes, trolls do not recognize the wretched creatures that they are. So think carefully. Do you spend more of your time hating on others than loving what you do? Are you a troll? 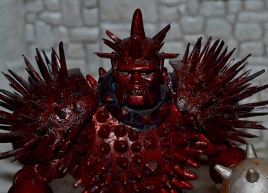 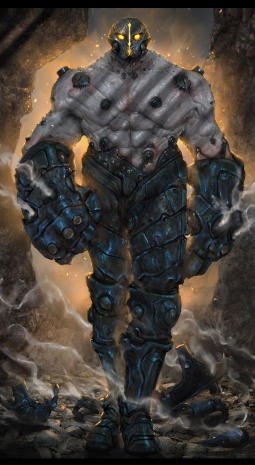 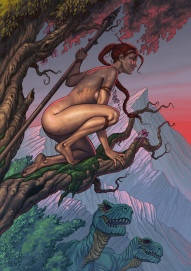 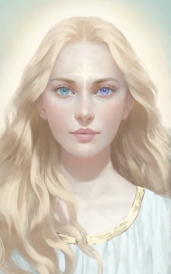 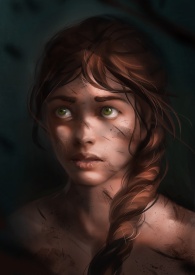 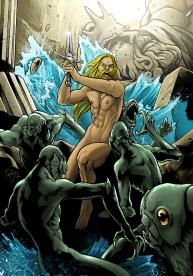 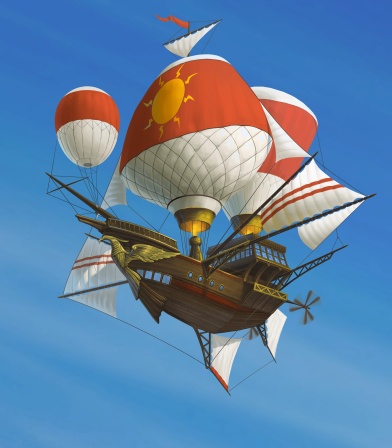