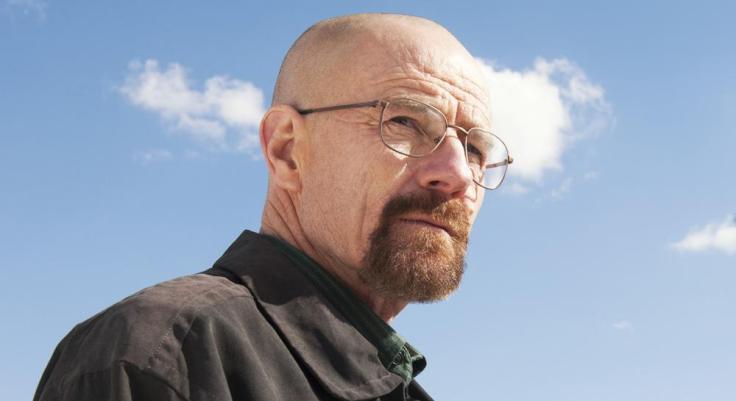 Walter White is holding a gun to my head and forcing me to write this article. He wants me to justify his story, so that people will understand why he had to do all the awful things he did. At least, that is how I am feeling right now, after watching the finale of Breaking Bad, arguably the best show on TV, if not the greatest ever made.

While I do not write about TV shows often on my blog, Breaking Bad has been plaguing my dreams, and I must say, it is the finest piece of fiction I’ve seen in any medium lately. Rooted in the tradition of Ancient Greek theater and Shakespearean plays, Breaking Bad is a tragedy in the classic sense, and Walter White is our modern day Hamlet. As in any tragedy, White is forced to confront a truth about himself (his imminent death) makes a series of choices (produces and sells crystal meth) and must then deal with the (often tragic) consequences. For people unfamiliar with Macbeth or King Lear, the character may come across as totally unique, because he neither falls into the good guy or bad guy category. Of course, for some viewers, Walter transforms himself into a pure villain, becoming entirely irredeemable, but I don’t see it that way. While the show shifts focus between Jesse, Hank and Skyler, Breaking Bad is ultimately Walter’s story, and as the protagonist, we see the world through his eyes and walk in his footsteps. It is difficult, if not impossible, to follow a character we are unable to relate to. This is not to suggest that he remains a decent human being throughout, nor do I propose that we allow ourselves to relate to any character no matter how heinous his actions, but Walter is neither a murderer, a rapist or a terrorist. Rather, he walks a fine line between sympathetic father figure and ruthless drug lord, and we, as viewers, are challenged by how to feel about him. Breaking Bad moves us out of our cliche-ridden comfort zone without becoming entirely alienating. Sometimes, we root for Walter, and at other times we wish we could, but we never completely abandon him. He never becomes the villain of the show, because, despite his moral failings, he maintains his humanity, caring for his wife and children, and even going out of his way to save Jesse, the guy who orchestrated his downfall.

What truly makes this story so compelling and brilliant is that we see ourselves in Walter White. Breaking Bad is our mirror and what we see in it often scares and horrifies us. If I have one gripe about the show, it’s that nobody ever puts themselves in Walter’s shoes; no one asks, “What would I do if I were in his situation?” It isn’t just his having cancer, which is a common ailment for many people, but the much worse condition of having lived a failed life. Despite the fact that he is a brilliant chemist, he works a menial job far beneath his talents, and any chance to achieve his hopes and ambitions are dashed at the time his cancer is diagnosed, while his closest friends, just to rub it in, have become billionaire successes. Walter is confronted not only with his imminent death, but with nothing to show for having lived. His unborn daughter will not remember him and he will leave his family in crippling debt. In short, Walter can choose to die in obscurity or he can become something and leave a lasting mark, using his God given talents to achieve those ends. While it may be easy for us, sitting comfortably in our living rooms, to judge, and say, “I would accept death and obscurity long before joining the criminal underworld,” to get that thing we’ve always dreamed about, to protect our families, or to help a loved one, what moral lines might we be willing to cross? This is a theme that runs throughout Breaking Bad and is not merely symptomatic of Walter. Jesse and Skyler and Hank are all guilty, at certain times, of doing the wrong thing to get what they’re after. We must all acknowledge that, on some level, our ethical boundaries are tenuous. Given the right set of circumstances, we might all be Walter White.

UPDATE: Apparently, I am not the only one to have made the Shakespearean/Greek tragedy connection. This is a fan letter written by Academy Award winning actor, Sir Anthony Hopkins: 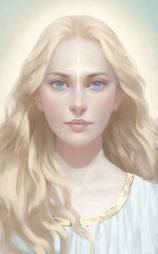