To escape the slums of Hedonia, Thelana climbs into the pyramid temple of Sargonus to steal the giant pearl eyes from the Sea God, only to be caught and imprisoned in a dungeon beneath the city. Now, as amphibious merquid storm the walls of the last great human capital, seeking to avenge long forgotten genocide, Thelana’s salvation rests in the hands of Xandr, the last of her people.

They are Ilmarin, a race clad only in sky, but to the eyes of civilization, they are little more than animals. For untold millennia, the Ilmar have guarded a terrible secret, knowledge of a second cataclysm, as prophesied in the history, the Ages of Aenya. But while the world rejects them and their kind, Xandr and Thelana must race to save it.

Why you should consider a partnership with me: From age six, I knew what I wanted to do with my life, and that was to impress you, and lovers of great fiction. When I was nine, my reluctant father took me to New York City to solicit my Red Panther comic series. In 2000, I earned my BA in English Fiction from the University of South Florida, where I helped as a tutor and a freelance editor. I continue to write essays, reviews and short fiction on my blog, The Writer’s Disease, while perfecting my craft as a novelist. 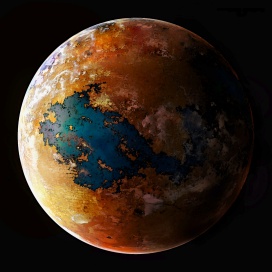 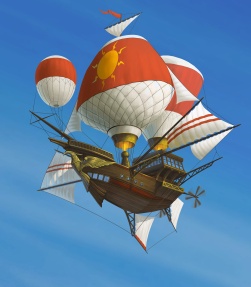