Do two great tastes taste great together? Is William Shakespeare mixed with Star Wars the literary equivalent of a Reese’s Peanut Butter Cup? That is the question I put before myself when I picked up William Shakespeare’s Star Wars by Ian Doescher. What immediately comes to mind for most people is who? Or more grammatically, whom? For whom was this book written? And I suppose the answer would be me. After all, I consider William Shakespeare the greatest writer who ever lived, bar none. The guy could write everything exceedingly well: drama, comedy, tragedy, historic fiction, you name it. If there’s a genre out there, it likely originated with him. He has been credited with inventing the modern fantasy genre—A Midsummer Night’s Dream—and common words we use today like eyeball and knife (as in to knife someone in the back). He is the only writer I know that cannot be edited. Just try changing a single word from one of his sonnets; you can’t do it without making it worse. People unfamiliar with the bard think he’s high-brow entertainment, a writer for the educational elite, but William was a populist, the Tolkien/Martin/Rowling of his day, and I have no doubt that if alive in ’77, he would have adored Star Wars. If people aren’t flocking to bookstores to read Shakespeare today, it’s because he wrote nearly 500 years ago, between 1564 and 1616. Let’s see how popular Game of Thrones is in the year 2513. Also, the bard and his audience loved melodrama, poetry and philosophy, three big no-no’s in the modern publishing world, things I am forced to omit or hide in my own writing. So, you could say I am a fan. Let’s call him peanut butter, really rich homemade peanut butter.

On the chocolaty side of things, there’s Star Wars. I have gone on record defending the oft hated The Phantom Menace and was brokenhearted when Lucas sold his soul to Disney. While I cannot stomach the Extended Universe (I could not, without pissing off a lot of fans, review Heir to the Empire) among my guilty pleasures is Star Wars and Philosophy, Star Wars Psychology, The Science of Star Wars, The Star Wars Encyclopedia and the Star Wars Atlas. Naturally, when I found William Shakespeare’s Star Wars on Amazon, I risked a speeding ticket driving to Barnes & Nobles. But to my great disappointment, William Shakespeare has not come back to life to try his hand at a Star Wars novelization, nor has any baffled archaeologist found a five-hundred year old manuscript for the Sci-Fi epic. And here lies the problem. The real author, the very much living and not of the Renaissance age Ian Doecher, does a great job emulating the language of the period, but the whole thing comes across as a needless translation. I am certain the people of the time would have loved Lucas’ story, although they might have struggled to imagine the Death Star trench run, but what need do we have today of an old English Star Wars?

What makes peanut butter so delicious is not the language (let’s call that the bread) but its creamy goodness. You can enjoy peanut butter on a cracker, a celery stick or right off your finger (sorry, I’ll stop with the metaphors now!) Here’s the rub: what makes Shakespeare great is Shakespeare. He was an amazing/brilliant writer. It would be as if, hundreds of years from now, someone tried to rewrite a popular movie as if Stephen King had written it. This isn’t to say that the effort was wasted. I understood what Ian was trying to accomplish, but his focus was on the wrong things, on the language, rather than on what made the bard great. William Shakespeare’s Star Wars shines whenever new material is added to the original screenplay, the clever play on words, the asides (when a character speaks directly to the audience) and the soliloquies (when a character speaks to himself). In one clever line, Han says that he’ll never tell who shot first, him or Greedo. R2D2 bleeps and bloops throughout, except when he is talking to us, at which point he admits to feigning stupidity. I also enjoyed Vader contemplating his nature, from the dark path he has taken to his robotic arm, or Luke pondering the death of a Storm Trooper:

Act IV
Scene 6.
Enter LUKE SKYWALKER, holding stormtropper helmet.
LUKE Alas, poor stormtrooper, I knew ye not,
Yet have I ta’en both uniform and life
From thee. What manner of a man wert thou?
A man of inf’nite jest or cruelty?
A man with helpmate and with children too?
A man who hath his Empire serv’d with pride?
A man, perhaps, who wish’d for perfect peace?
Whate’er thou wert, good man, thy pardon grant
Unto the one who took thy place: e’en me.

While not on par with Hamlet’s To Be or Not To Be, it’s still unfortunate there were not more of these internal monologues to take the reader beyond the story. It would have added a much needed dimension to the Star Wars screenplay. I cannot imagine, for instance, Shakespeare neglecting to give Leia a speech, and a long one at that, after the destruction of Alderaan. Her entire world is gone in a blip and everyone she has ever known is dead, and she has nil to say about it. Even in the film, I always felt the scene to be lacking emotional depth, probably because Lucas’ was imitating his pulp Sci-Fi inspirations, Flash Gordon and Buck Rogers. But in Shakespeare’s day, glossing over mass murder would be inexplicable.

What you have in Ian Doecher’s William Shakespeare’s Star Wars is 70’s Lucas channeling 50’s Sci-Fi as filtered by an author from the 2000’s in a language from the 1500’s, and the result is one mixed up cookie. If you’re a fan of either things, you’ll definitely be entertained, but it’s shallow and unworthy of the bard. On the plus side, the artwork is great. While I cannot wholly recommend giving it out for Halloween this year, it’s a very small bite (at around 200 pages) with very wide margins, so you can read it in an afternoon. Now if only someone could make Hamlet in Space that would be something. 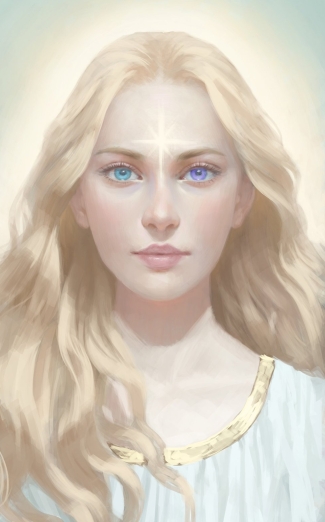 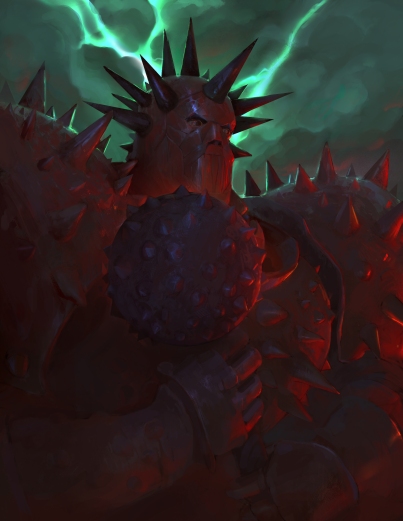 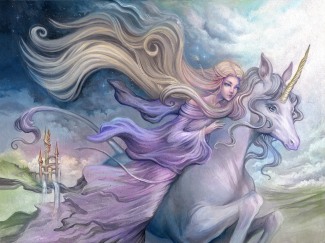 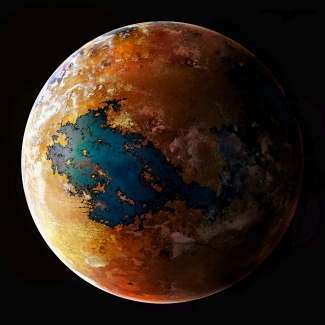 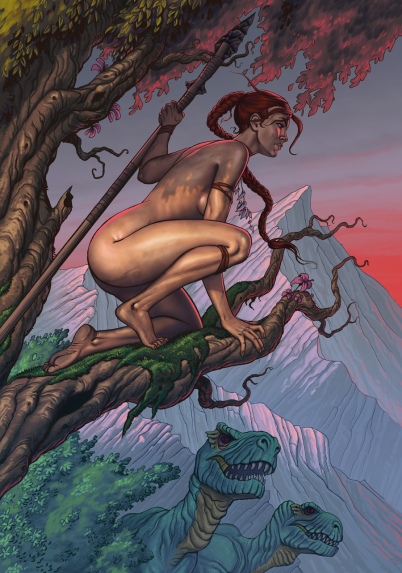 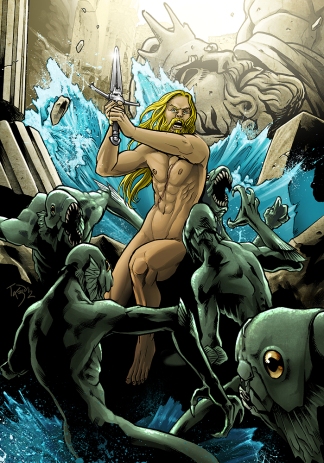 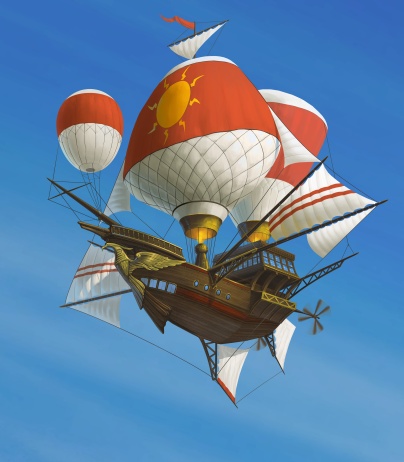 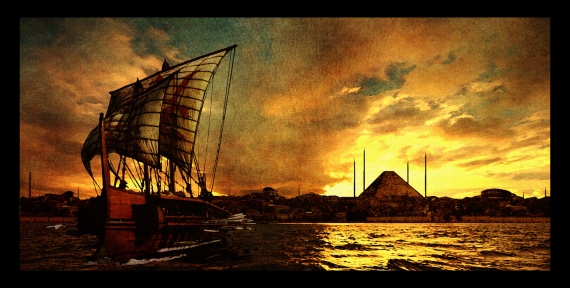 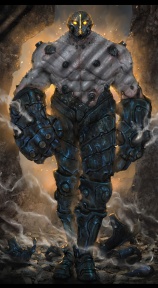 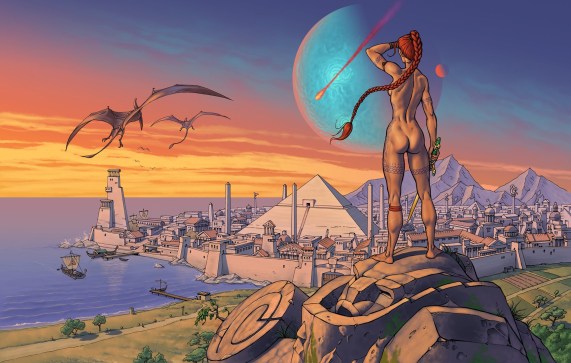 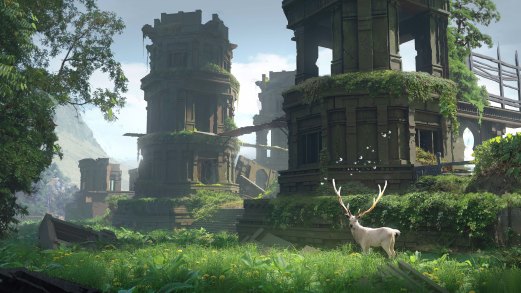 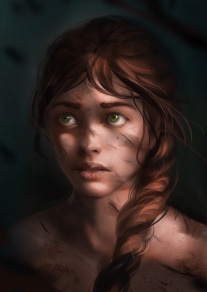 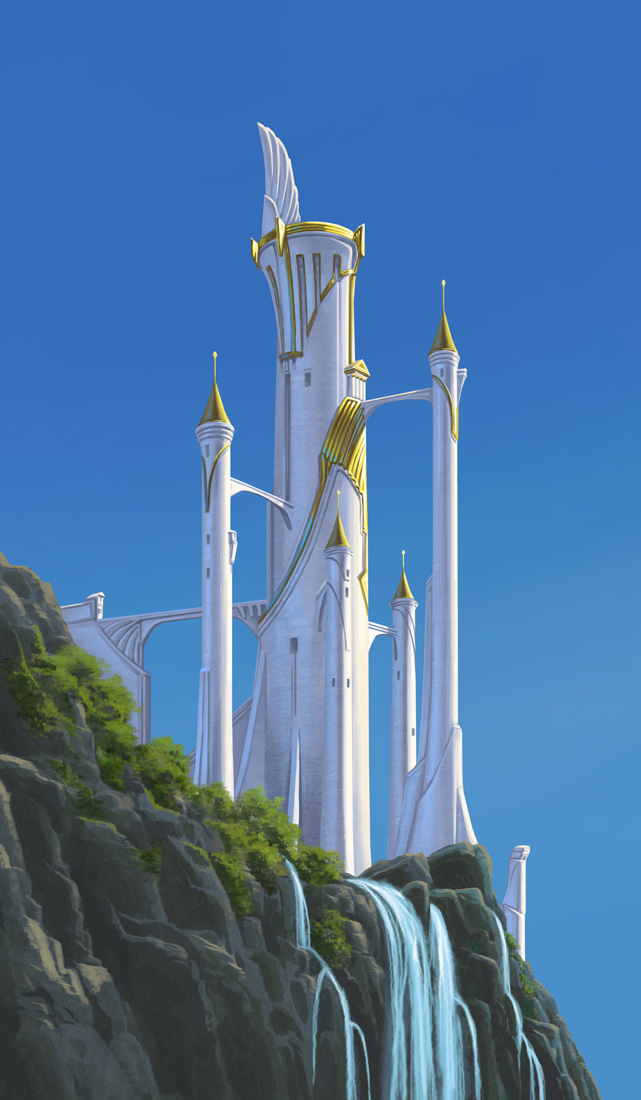