One thought on “The Princess of Aenya: Chapter 3: Eros” 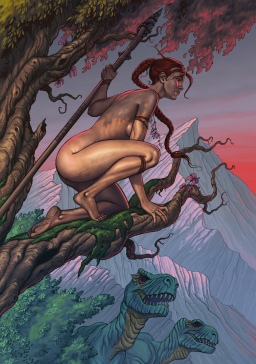 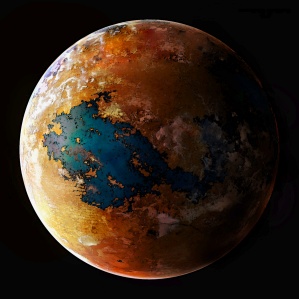 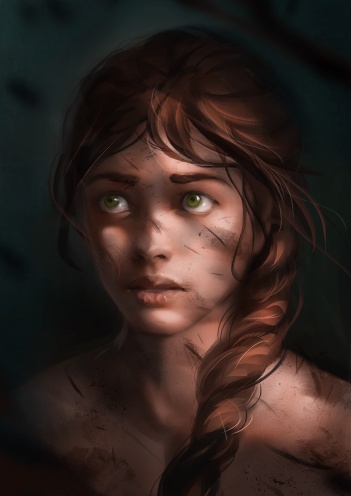