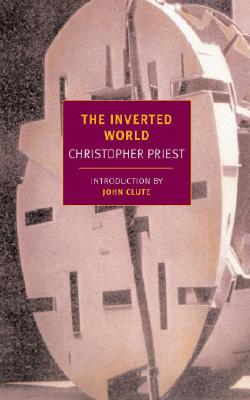 My Norwegian friend, who is studying to become a philosophy professor, is currently taking a Science Fiction and Philosophy course, and I am intensely jealous. Where was that class when I attended USF? Despite the anti-philosophy taboo trending or perceived to be trending in fiction these days (Harry Potter and the Philosopher’s Stone had to be re-dubbed the Sorcerer’s Stone for American readers) I have long argued that philosophy is not only desirable in science-fiction but an integral part of it, which is why I was elated to see the critically acclaimed novels listed on my friend’s curriculum. But it was the premise of Inverted World, a novel by Christopher Priest, that got me one-click buying on Amazon.

It has been said that there are truly no original ideas, and I have argued against using the term cliche, because what is or isn’t original is entirely subjective, and determining whether something is unique is impossible considering the near infinite pieces of fiction out there. When it comes to ‘novelty’, you can only describe things in terms of degrees, so I can say that Flatland by Edwin A. Abbot is much more original than any other story, possibly unique, but I can never prove it either way. Likewise, Inverted World may be about as unique a story as you will ever find. The premise is simple: there is a city built on railroad tracks, which extend less than a mile fore and aft, so a team of workers must continually transport the tracks from front to back for the city to be winched forward. After ten days, the city, called Earth, moves one mile, always to the north. If stationary, Earth and all its inhabitants will be destroyed. What is it they fear? Aliens? Monsters? Nothing so cliche, but if you really want to know the mind-bending secret: SPOILER ALERT: the ground is moving everything southward, like a conveyor belt, and the planet they live on isn’t spherical, but a flat parabolic plane, one that extends north and south into infinity. The further south one travels, the flatter the parabola and the world, so that everything: people, plants, mountains, are squashed by the geometry of the plane, somewhat like a black hole, until only subatomic particles remain.

My copy of Inverted World is proof you should never judge a book by its cover. I’ll go so far as to call it, Worst Cover Ever, at least when compared to other traditionally published novels. My friend and I, after finishing the story, still can’t make heads or tails of the graphic. What’s worse, Inverted World falls into the This Book Could Never Get Published Today category, as the first one hundred pages lack any kind of narrative hook. The pacing is slow, the writing is dry and matter-of-fact, and the main character (and only character for the first half) is an “every man” to the point of being nondescript and devoid of personality; in fact, his name is Helward Mann. And yet, while this may sound like reasons to NOT read the book, everything the author does works brilliantly within the grand scheme of the story. The main character is a blank slate specifically to allow the reader to transpose himself into this nearly inexplicable setting. The slow, deliberate pacing cleverly reflects the city’s plodding movement. And while the first half is by no means riveting, I nevertheless felt compelled to continue reading. At one point, I said to my friend, “I don’t know why, but even though nothing is happening, I can’t put this book down.” It makes more sense to me upon reflection, because Priest’s world continually fascinates and the Sci-Fi mystery at the heart of Inverted World demands answers. What’s more, unlike J.J. Abrams’ Lost, the answers Priest gives not only satisfy, but are as remarkable as the questions.

When my friend and I sat down to compare notes, our first thought was, “Where was the philosophy?” Like any good work of science fiction, the more meaningful and allegorical aspects are subtle, never overt (and this is what, I believe, some agents have a problem with, overt proselytizing that beat readers over the head). Without going into detail (to do so would spoil the plot), Priest explores a number of questions, mostly dealing with the most fundamental philosophical inquiry, “How do we know what is true?” Reading his book, you are forced to reexamine your own assumptions about the universe you think you know. We are told, for instance, that the Earth orbits the Sun, but outside of trusting our scientists, how can we truly know this with certainty? How many people own a telescope to test the astronomical principles they are taught? Conversely, Inverted World deals with the question, “How do we deal with new evidence when it contradicts with our long held beliefs?” The novel does not deal with religion in any way, but I felt, though my friend did not share my view, that one could draw parallels between events in Inverted World and the recent clashes between evolution and creationism.

Despite its slow pacing, dry prose and a lackluster protagonist, Inverted World is worth your time, owing to its near-unique premise, a fascinating setting and a compelling mystery, not to mention its philosophy, which, in keeping with the theme of the book, presents the reader with a new and different perspective. And that is, after all, what good science-fiction does best. 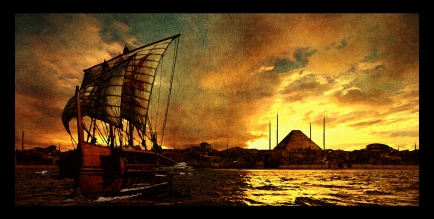 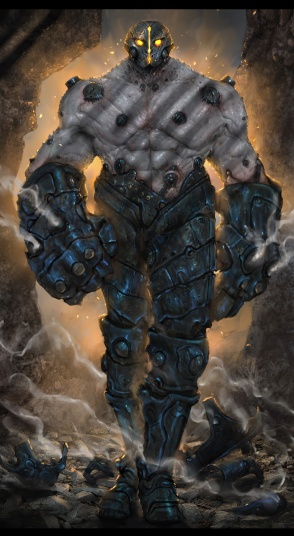 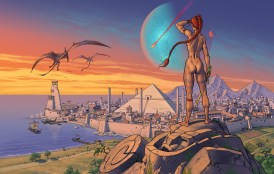 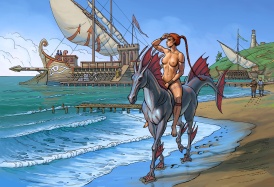 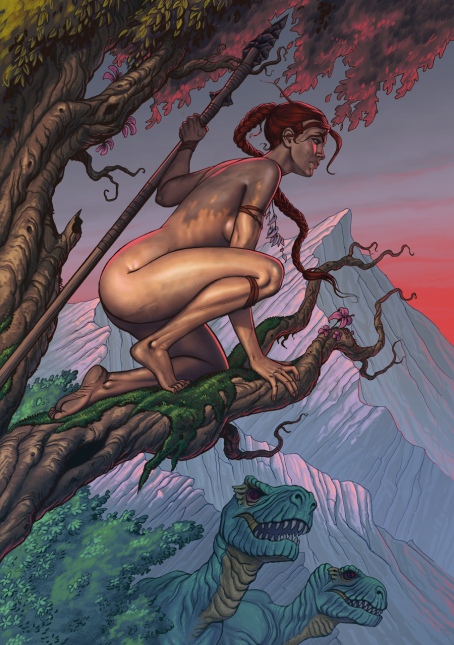 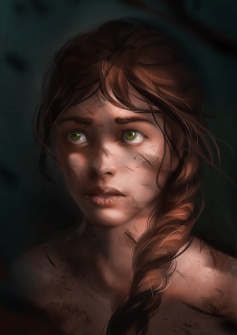 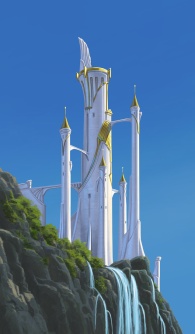