I was really looking forward to tonight. I was excited to sit down with my family, with my wife and two girls, to watch the first woman in history become president of the United States. “This will be something you can tell your grandchildren,” I said to them. “That you were there. That you remember.” But when Clinton lost Ohio, and then Florida, my twelve year old could see it on my face. I was devastated. Heartbroken. She started to cry.

How could such a human being rise to the highest office in the land? How is it possible that so many Americans could side with a racist, a sex offender, a conman and an ignoramus? How can so many people be so oblivious to history, that they do not see the parallels between Trump and every fascist/dictator who has ever lived?

This is a man who makes fun of handicapped people on TV, who cheats his employees and bankrupts small business owners, who brags about sexual assault. This is a man who jokes about murdering his political opponent, and threatens to jail her during a debate as angry mobs chant “lock her up” while hanging her in effigy. This is someone who stated, “We have nuclear weapons, why can’t we use them?” This is a man who wants to stop immigration because of religion, and deport millions of working families based on race, because according to him, they are either terrorists, murderers or rapists. Shades of Hitler cannot be denied here, no matter how cliche the comparison has become. Any one of his statements should have disqualified him. I would have been shocked had he won even a quarter of the votes he did. If a fourth of every American chose a Fascist to represent them, I would have been frightened to leave my front door. But no. Hillary didn’t win in a landslide, as expected. She lost the election.

The president is supposed to represent the best of us. The best of what it means to be an American. The most compassionate, the most intelligent, the most ethical. Is this really the best we can do? Is this really the man parents want their children waking up to? What are we teaching our kids by electing such a person? That if you have money and influence, decency doesn’t matter? How do we teach our kids that bullying is wrong, racism is wrong, sexism is wrong, if the president represents all of these things and more? How do we teach them that knowledge and education have value when the president thinks global warming is a hoax? How do we teach them the value of honesty when the president lies at every turn and sets up fake schools to steal money from prospective students?

Today, I am sickened. I am sickened with disillusionment, because America is not what we thought it was. This nation was not built on tolerance and freedom, but on bloodshed and tribalism. Our history is written in the blood of the Negro, on the unmarked graves of the American Indian. The classic 1915 film, Birth of a Nation, tells the history of the United States and that of the Ku Klux Klan in tandem, painting its “white knights” as heroes. In many ways, the Civil War still goes on. The seeds of hate are planted too deep to be washed away. The Obama presidency taught us all too well, stirring age old hatreds from our nation’s roots. Like rats, white supremacists emerged from their hiding places, but this time they came with masks so that the more tolerant among us would not recognize them. I always knew such evil existed, and evil is its true name, but I never knew to what extent and to what depth, before tonight.

This election was never about politics. Had Romney won in ’12, I would not have felt this way. No. This was about love vs. hate, knowledge vs. ignorance, deceit vs. truth, freedom vs. tyranny. I want my children to believe they live in a better world than this one. A world where no sensible human being would ever vote for a hate monger and an idiot. How do I explain to them what happened tonight? That America is broken. America is lost.

2 thoughts on “Trump: How Do I Explain This to My Daughters?” 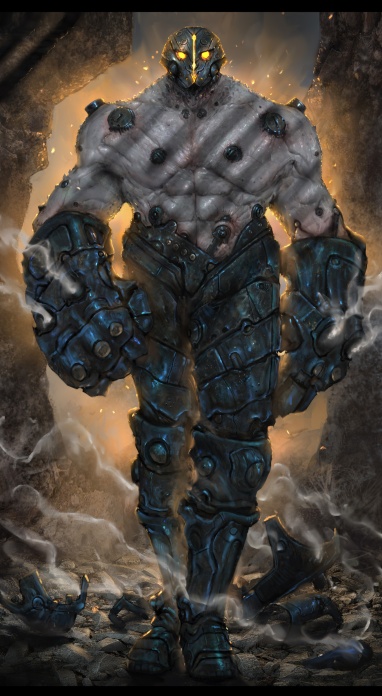 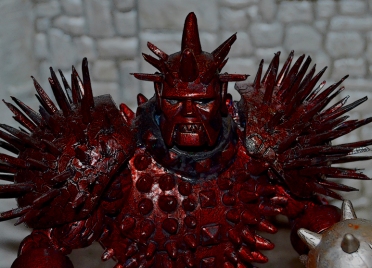 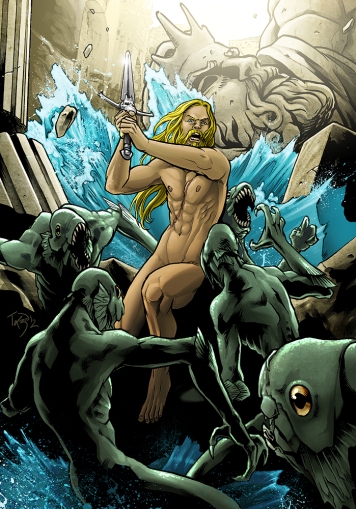