In this episode of Story Matters, Heather and I delve into the conservative YouTube/social media debacle. We talk about being “woke” and an “SJW,” modern-day feminism, and we examine what role politics has to play in film, TV, and literature. And of course, we also talk about our favorite thing growing up, the 80’s cartoon show, “He-Man and the Masters of the Universe,” and how Kevin Smith’s new incarnation became a lightning rod for right-wing talking points.

Take you pick: you can listen to Nick and Heather from the Anchor platform (below) or from Spotify (second down)! 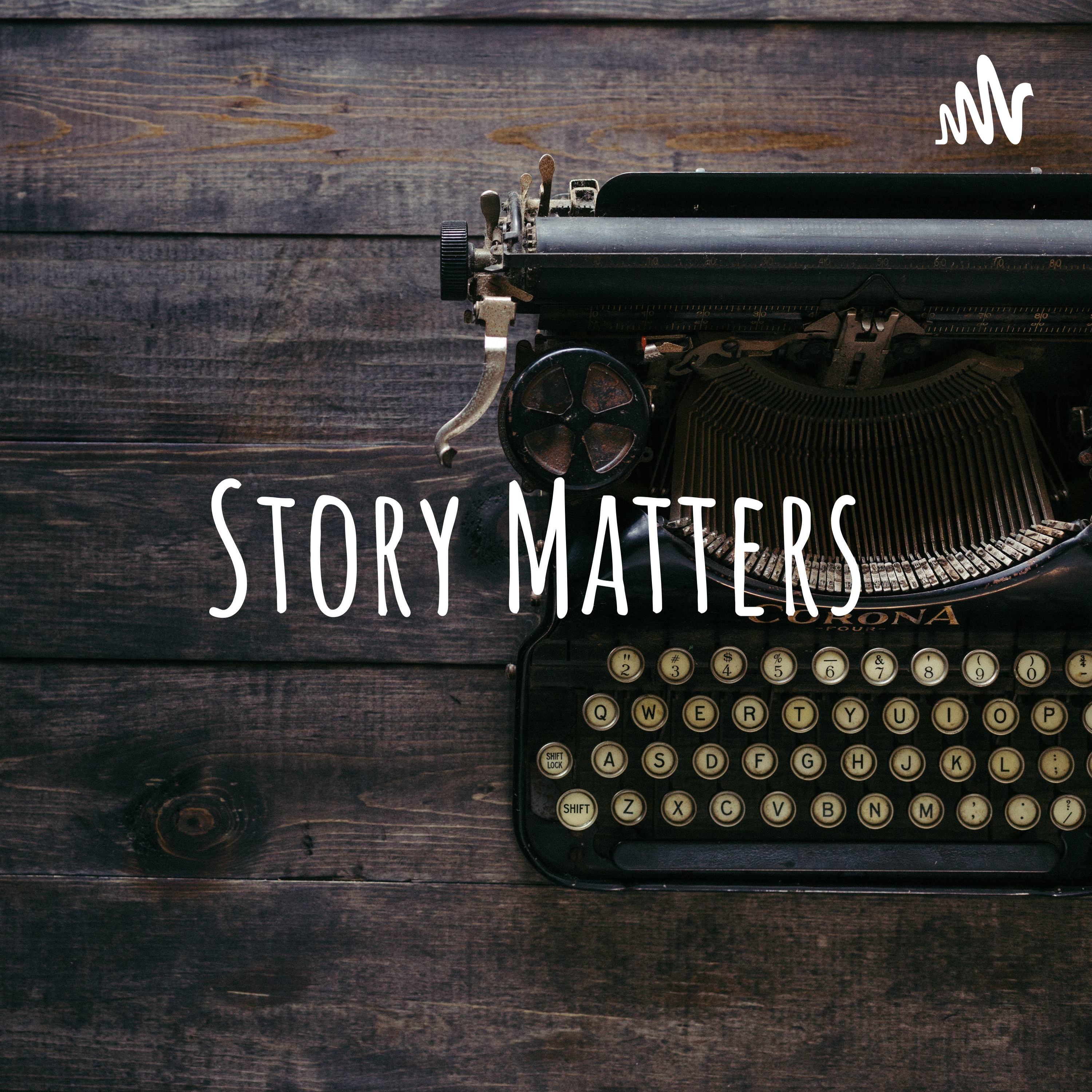